Light, Shadows and Whispers at the Bamboo Forest

I like the interplay of light and shadow at the Bamboo Forest of Akashiyama, near Kyoto, Japan..

As one walks into the forest, the rustle of the leaves whispers in your ear.

It reminds me of a story about a man who wanted to quit and went to the forest to ask God for a reason not to.

The answer he got was right around him. God compared the fern — which blooms almost instantly and fills the forest with its bright leaves — to the bamboo, which for years after planting, had nothing to show. But He didn’t quit on the bamboo.

And on the fifth year the bamboo suddenly emerged from the ground and rose to the sky, growing several feet every week until it covered the forest with its canopy.

For years the bamboo was silently growing its root system, so it could support itself as it ascends to what it can become. 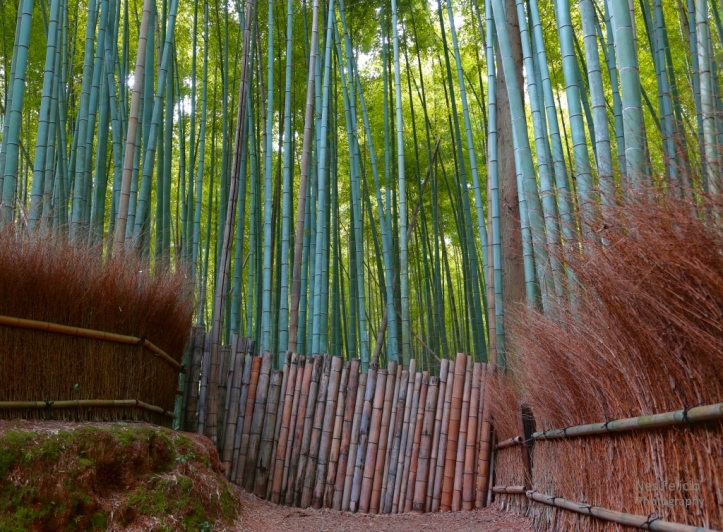 I sometimes look at these pictures to remind myself of the bamboo, and the light that shines though them, when shadows tend to overcome.